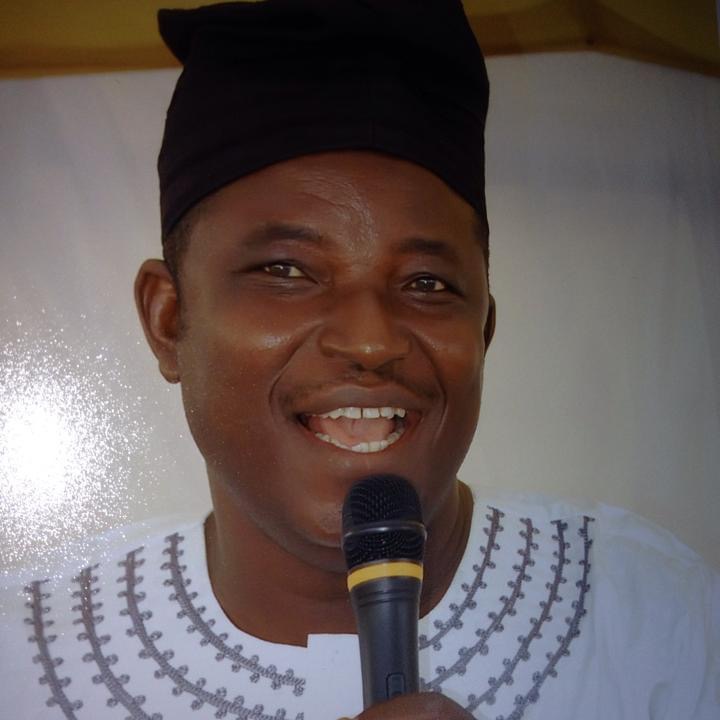 FAD: What do you think government needs to do to help farmers?

ODUNSI: I think Government should work on farm settlement, it will help farmers. They will have agencies like ministry of Agric who will monitor them. It would be something like a cooperative where they can be selling their eggs. If you give them loan, all of them will bring their eggs to one point to sell it. That is one.

Another one is the issue of funding and raw materials. They should do all they can to bring down prizes of raw materials. Agriculture should be a major priority more than oil or any other thing. If Agriculture is given priority over everything, we can become an exporter of animal protein.

There should be good policy which will provide for enabling environment to protect and encourage farmers. They should focus on the area of our strength. We don’t have too many big farmers, about 85% to 90% are between small and medium scale. Only 5% are big farmers of which they are not up to this 5% I mentioned. Government should focus on the farmers.

I also want to suggest this on the issue of Agriculture. When we were in school, all of us have our own plots of land with ridges on them. We have piggery, fish pond and poultry. Our understanding was woken up towards Agriculture. Let such a thing be included in the new curriculum in schools (catch them young).

FAD: What are the three basic secrets of success you can give to anyone going into farming business?

ODUNSI: You must know your area of strength and invest in it. That is number one.

Number two is sincerity, while three is knowledge. Sit down and acquire knowledge. Study your competitors and know what they are doing, so you can come in from there.

FAD: Tell us about Animal Arena, and what you are in your own way doing to help farmers?

ODUNSI: Basically, Animal Arena has been as a result of my dream right from when I was in school. I made up my mind not to work for Government. I never collected employment form from Government. Actually I never wanted to work for anybody, but I later did because my father could not set me up. I worked with Livestock Feed Plc for sometime and since then I have been on my own.

I realize that a lot of people needed services which wasn’t available, so what I do is to employ Vets to help them. I think I do that, others will say Vets will take their customers but I believe in the saying, “cast your bread upon the waters after several days it comes back to you.”

The man you saw sitting in my shop was once a NYSC student at my place and later when he was through with service I linked him up with TALAKOLO. The man gave him a good offer and he is enjoying himself. The likes of Dr Taiwo, Dr. Jimmy and many others have been helped to get befitting jobs.

We also encourage fresh vets to make money in our clinic so long as they maintain the clinic on a win-win agreement with us. We make sure that we provide free technical services to farmers.

We were instrumental in setting up the farmers association in Abeokuta and I eventually headed it after the pioneer head.