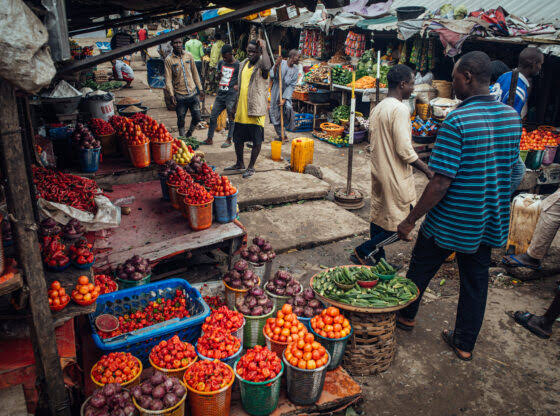 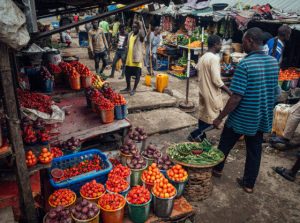 The Food and Agriculture Organisation of the United Nations and the World Food Programme have projected that about 13 million people will be victims of acute food insecurity in Northern Nigeria by August.

READ ALSO: Check out the Number of Food insecure People in Nigeria Now

The report was meant to issue an early warning to 20 countries recognised as hotspots, where parts of the populations are at risk of acute food insecurity.

In Nigeria, the report highlighted issues such as an expanding revolt and inter-communal strife, which led to multiple displacements and destruction of livelihoods, worsening the possibility of food security.

The report read, “In the conflict-affected areas of Northern Nigeria, the situation is extremely concerning given the marked deterioration of food security conditions despite the recent harvest.

“The majority of people with critical food insecurity are in Borno State, as a result of heavy humanitarian access constraints and ongoing conflict.

“Here, the localities of Abadam, Dikwa, Guzamala, Kukawa and Marte, as well as other only-partially accessible garrison towns, remain of extreme concern.

“Should the situation deteriorate further, these areas may be at risk of famine,” the report stated.

The report also affirmed that about 13 million people will encounter acute food insecurity across 15 states in northern Nigeria by August 2021.

“Across 15 states in northern Nigeria, nearly 13 million people are expected to face crisis or worse levels of acute food insecurity in the next lean season (June to August 2021), up from 9.2 million between October and December 2020. This marks a steady trend of serious deterioration, having risen from 8.7 million in mid-2020. Of the 13 million, 3.9 million are projected to be in the northeast and 5 million in the northwest, where there is little humanitarian presence,” the report detailed.

Aside from Nigeria, other countries at risk include Afghanistan, Burkina Faso, the Central African Republic, the Democratic Republic of the Congo, Ethiopia, Haiti, Honduras, the Sudan, South Sudan, the Syrian Arab Republic, Yemen and Zimbabwe but Yemen, South Sudan and northern Nigeria represent the highest alert level with a risk of famine.