What Edo plans to do to drive oil palm Production 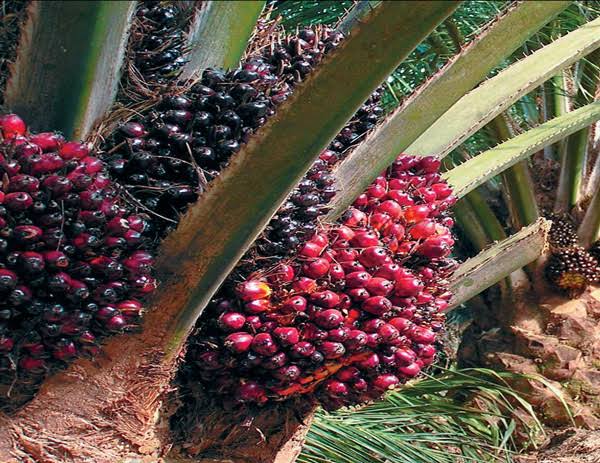 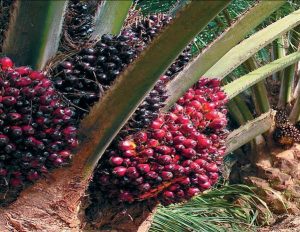 What Edo plans to do to drive oil palm Production

The government of Edo state on Wednesday said it is committed to increasing oil palm cultivation by 250,000 hectares of land so as to boost oil palm production in the state.

The acting permanent secretary, Edo State ministry of agriculture and natural resources, Peter Aikhuomobhogbe, gave the assurance at the flag-off of the first phase of 5,000 strands of coconut plantation in Benin City that many plots of land have been allocated to oil palm investors as part of the tree crop programme initiated by the state.

READ ALSO: Why you should go into Coconut Farming Now

Aikhuomobhogbe, added that coconut has also been included to the tree crop initiative owing to its huge economic and nutritional benefits as the coconut value chain had in the past been neglected and its untapped potential should be harnessed.

He said that coconut is a tree crop and a major livelihood activity in the state. The governor is also thinking of doing the same for rubber and he is about to inaugurate a committee that will drive rubber initiatives.

According to him, “But on the whole, coconut will also be one of our key commodity that we will pursue under the tree crop initiative of the state government. Edo is highly endowed in good climatic conditions that is favourable to coconut production.

“Oil palm for example is receiving serious prominence, for now the state is committed to increasing oil palm to 250,000 hectares.

“I do not see any reason why Edo should not be among the top five states that grows coconut in Nigeria. Be assured that the government is committed to supporting coconut farmers to harness the potential of the tree crop,”Aikhuomobhogbe said.

“so I will like to advise that we interface more to identify the farmers that already have lands to cultivate coconut so that we can support in terms of seedlings and inputs” he added,

“In the past, people have over looked coconut production and concentrated on other crops because of lack of awareness about its potential.” she said.