How Cow Manure and Beer byproducts can Replace Harmful Pesticides 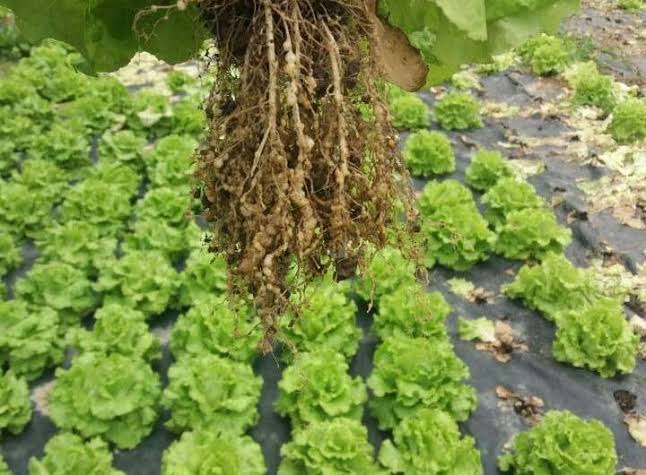 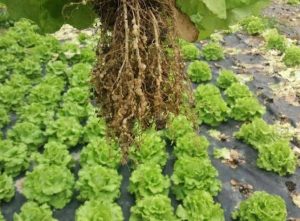 How Cow Manure and Beer byproducts can Replace Harmful Pesticides

The organic pesticide may help improve soil health and reduce the use of potentially harmful chemicals.

Organic byproducts from beer production and farming could be used as a technique to disinfect soils, preserve their microorganisms, and increase yields, according to a new study. Researchers replaced the use of potentially harmful conventional pesticides in lettuce crops in Spain and reported a 15% increased yield and higher soil respiration after one year.

Crop management involves pathogen control and the use of synthetic pesticides is the most common practice, but many of them can be harmful and cause environmental damages. Such negative attributes are of increasing concern, and therefore more attention is given by farmers to non-toxic approaches for soil borne pest control.

READ ALSO: What Pesticides Are Doing to our Soils

Among them, soil bio disinfestation, which includes the use of organic amendments, is widespread in pest management as an effective and healthy alternative for soil treatments. The term includes different approaches to control pests using organic matter as the main driver, with largely positive results against soil borne pathogens.

In a new study, researchers from the Neiker Basque Institute for Agricultural Research and Development in Spain investigated the use of fresh cow manure alongside agricultural by-products rapeseed cake and beer bagasse as bio disinfestation treatments. They tried its use in “Batavia” lettuce crops that are common in Spain.

“Rapeseed cake and beer bagasse are two potential organic treatments which have shown really positive results in previous studies,” Maite Gandariasbeitia, lead author, said in a statement. “Their high nitrogen content promotes the activity of beneficial microorganisms in the soil, which helps to break down organic matter and kill parasites that damage crops.”

READ ALSO: What Farmers and Stakeholders can do to Address effect of Climate Change on Food Security

The study was done in a commercial greenhouse located in the Basque Country, northern Spain. The greenhouse selected for the study was a poly-tunnel consisting of four tunnels, with lettuce monoculture. The lettuce varietal has been continuously cultivated in the same tunnels for the last 20 years. The plants were grown over a plastic cove.

The crops in the region have been historically affected by different soil borne pathogens, plant-parasitic nematodes (PPN) among them. PPNs are very diverse and can cause various damage to host plants. They penetrate a plant’s root tissue to lay their eggs and this negatively impacts root development, as crops can’t take up nutrients efficiently.

Seeking to reduce these nematode populations and disinfect the soil, the researchers incorporated beer bagasse and rapeseed into the soil, alongside fresh cow manure as a potential organic treatment. They observed a significant reduction in the presence of PPNs after the first crop post-treatment, with a 15% higher yield compared to the control plots.

But that wasn’t the only benefit. The researchers also noted a larger population of beneficial microorganisms in the soils thanks to the reduced use of industrial pesticides, as demonstrated by a much higher soil respiration rate. This shows that agricultural byproducts could be an effective treatment for soil parasites, while achieving a higher yield, the researchers said.

“There are still many questions to answer so that we can gain a better understanding of what happens in the soil during and after these bio disinfestation treatments,” Gandariasbeitia said. “This can help us to really elucidate what characteristics we should be looking for in other potential organic treatments to be effective in tackling soil parasite populations.”