Check Out the Modern Grazing Reserve Built by Gombe State 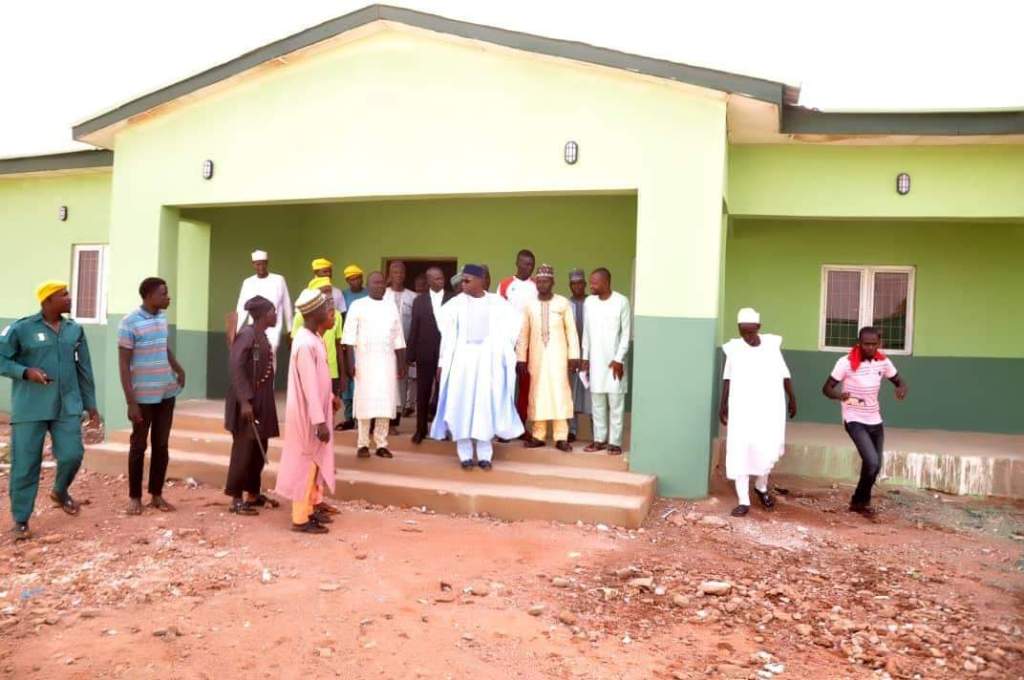 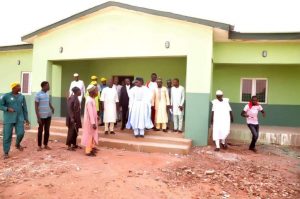 Check Out the Modern Grazing Reserve Built by Gombe State

The Emir of Dukku, His Royal Highness, Alhaji Haruna Abdulkadir Rashid II has commended the Gombe State Governor, Alhaji Muhammadu Inuwa Yahaya for working in synergy with the federal government and other relevant agencies to ensure the smooth implementation of the National Livestock Transformation Programme which seeks to boost the production of livestock and its value chain in the country.

The Emir gave the commendation when the Commissioner of Agriculture and Animal Husbandry, Muhammad Magaji Gettado called on him at his palace in Dukku shortly after undertaking a tour of Wawa-Zange grazing reserve in a string of visits to inspect completed and ongoing projects at the colony to make it habitable for herders and their animals.

READ ALSO: How Military Aircrafts kill over 1000 Cows in Nasarawa

The monarch said his emirate council is in full support of the initiative because of the fact that if fully implemented, the programme will not only help herders from risky distant travels by foot, but will also curtail the perennial farmers/herders clashes.

He particularly praised Governor Inuwa Yahaya’s passion and determination towards ensuring the revival of Wawa-Zange grazing reserve and for his wonderful policies targeted at revamping agricultural activities and livestock production in the state.

READ ALSO: What Osun State Plans to do to Address Herders Crisis

The Commissioner of Agriculture and Animal Husbandry, Muhammad Magaji Gettado assured of the determination of Gombe state Government to transform the Wawa Zange grazing reserve as way of keying into the vision of the National Livestock Transformation Programme of the Federal Government. 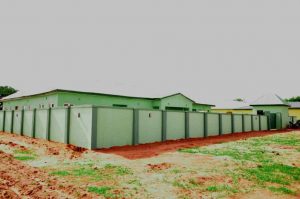 Sites inspected by the Commissioner include the completed 20-bed capacity hospital, the ongoing construction of a veterinary clinic and large expanse of ware hay currently being nurtured to maturity. Other areas visited by the Commissioner and members of his entourage included the already dredged dams located at the grazing reserve settlements centre and the one in Galumji recently awarded by the administration of Governor Muhammadu Inuwa Yahaya to harvest more rain water for the benefit of the livestock.

The Commissioner who expressed satisfaction with the level of work at the grazing reserve, however challenged the contractor handling the veterinary clinic to speed up work so that herders can begin to enjoy services to be provided there.

He said when eventually completed, the grazing reserve will house 6 hospitals, 6 veterinary clinics, a milk collection centre, 16 boreholes and a modern abattoir to add up to the existing schools for nomadic education.

“Gombe State Government will leave nothing to chance. We will employ health workers and veterinary staff to man each facilities when completed and ready for use and we are going to equip these facilities with state of the art equipment”.

He said Governor Muhammadu Inuwa Yahaya is committed to the successful completion of the project hence the award of contract for the dredging of two earth dams which were left unattended to since it was dug some 40 years ago.