Maize will Be More Expensive in 2021, Farmers Raise Alarm 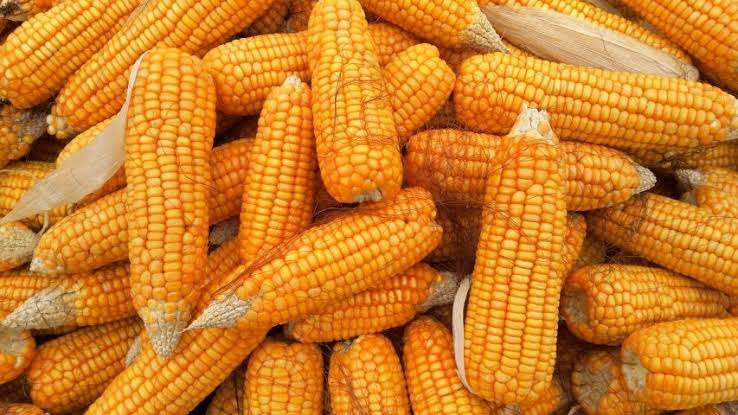 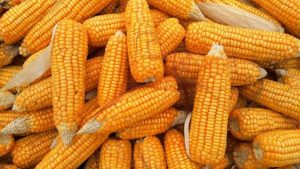 Maize will Be More Expensive in 2021, Farmers Raise Alarm

Farmers in Oke-Ogun area of Oyo State have raised alarm that maize will be scare this year due to failed flood forecast and lack of state input in agriculture. The famers under the banner of Association of Farm Settlers, said it’s members lost thier money within the year 2020 planting season as a result of government ‘failure to support them.

READ ALSO: 9 tips on brooding that you should know

The group made this disclosure in a communique issued after its emergency meeting held in Iseyin area of the state to deal with the plight of maize farmers within the state. The farmers claimed many of its members had decided not to plant maize again due to lack of farm implements and manpower.

READ ALSO: See what a Farmer did to a Herder for Grazing on his Farm

These they said will make maize even more scare than it is already is.