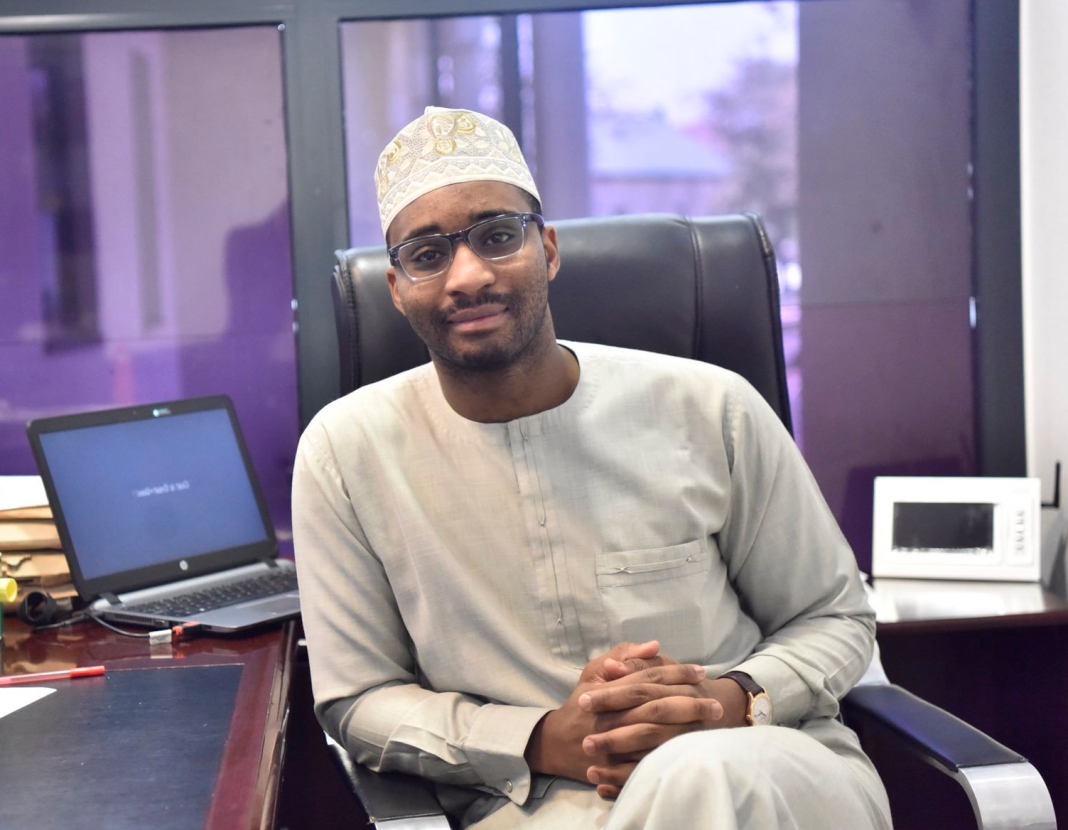 The Damau Household Milk Farm which is located at Kubau local government area, promises to not only solve the problem of farmers-herders clashes in Kaduna state, but will improve on the volume and quality of milk production in Nigeria, thereby saving the country a lot of foreign exchange. In this interview, the Managing Director of Kaduna Markets Development and Management Company (KMDMC), HAFIZ BAYERO, explained the essence of the project and how it will work.

The groundbreaking of Damau Milk Farm took place in January last year. Last week, Kaduna State Government and Arla signed a Land Lease Level Agreement. What is the nexus between the two events?

The ground breaking of the Damau Household Milk Farm Project was done in 2020. Last week, we signed the Land Lease Agreement. The ground breaking was the first of many steps in actualizing the Memorandum of Understanding that was signed in September, 2019. The groundbreaking allowed us to commence the provision of infrastructure on the site – that is the roads and bridges. The laterite road alone in the 8,000 hectres farm is about 247 kilometres long with two major bridges and many smaller crossings connecting the five districts in the farm. We have achieved about 60% progress in that regard and we will soon commence the construction of 200 homes, veterinary clinics, primary health care facilities, cattle pens, schools and markets in each of the five districts. There will also be a section for the production of pasture. This 8,000 hectre farm is where the 1, 000 pastoralists will live and work while raising their children and rearing their cows majorly for milk production and other dairy products.
The Land Lease Agreement simply means that we are leasing 200 hectares out of the 8,000 hectares of land to Arla Global Dairy Products Limited, to build their own facility within the farm. It will serve as a centre of excellence. What this means is that they will be able to move in all their equipment to that area; the milking parlours and other similar equipment to process the milk that will be collected from the cows. This is part of the agreement that we have with entered them. It is from this 200 hectres of land that they will be going round the districts and supporting our pastoralists technically. The pastoralista will be sedentarised on the rest 600 hectres.

How many cattle will be given to each of the 1,000 pastoralist?

Initially, we had planned to give each pastoralist 14 cows of local breed, particularly the White Fulani, the Sokoto Gudali and Adamawa Gudali. But we realized that these breed are not milk producing cows; they are primarily beef producing cows. So, we had a change of mind, we are now purchasing three Holstein-Friesian cows. These cows are renowned for their capacity to produce milk. It might interest you to know that the three Holstein Friesian cows have the capacity to produce 3-4 times as much milk as the 14 local breed cows put together. The milk produced by these cows will be processed further to serve not just the Nigerian market but will be exported within the West African sub-region.

If I understand you correctly, Kaduna State Government is providing land and Arla Dairy Company will provide technical expertise. What will be Miyetti Allah Cattle Breeders Association’s contribution to the project?

That’s not totally correct. Kaduna State Government will provide land as well as funding for the construction of roads, bridges, the houses, the grass, clinics, schools, markets and all the facilities that will be in the facility partly through the Central Bank of Nigeria (CBN) Commercial Agriculture Credit Scheme (CACS) window. Miyetti Allah Cattle Breeders Association of Nigeria, Kaduna state branch, will contribute N100 million. In addition, it is their members that will be settled in the location. However, we have put in place a rigorous farmer selection process to ensure that we choose those who understand what we are trying to do and agree with the rules and regulations. In Kaduna, we have had more than our fair-share of the farmers-herders clashes. And through this Milk Farm, Governor Nasir Ahmad El-Rufai is determined to bring it to an end while also contributing to the reduction in milk importation and helping the country achieve self-sufficiency in milk production. And even after their milk production cycle comes to an end, the cows can still be slaughtered and the beef sold. So, the Damau Household Milk Farm is a one-stop shop for the cattle value-chain.

In summary, Miyetti Allah will give us the list of the pastoralists that are currently traversing the state, we will select 1,000 of them that meet our criteria and they will be sedentarised together with their families. We will provide houses for them, provide them with cows, provide schools for their children, provide their cows with veterinary services while they rear the cows they will be given to produce milk and sell the milk to Arla.

No, the grasses are locally sourced species which are available in Nigeria and we had three types that we were looking at though we have finally settled on the hybrid Napier and the Brachiaria as we believe they are compatible with our soil type and will enhance the production of milk.

Is the project a Kaduna state-own initiative or is it a collaboration with the federal government?

This is purely a Kaduna state initiative – working with one of the top three global dairy companies in the world, Arla, to make it a possibility. For us, it is beyond settling pastoralists in one location. We see it as a business where they will not only be settled but they can make money and improve their standards of living and their children will be educated.

However, the federal government has stated its position on grazing and come up with its own version tagged the National Livestock Transformation Plan (NLTP). Our model is slightly different. I think the plans have some similarities but it is important that states take charge of their own projects and implement them based on their peculiarities.

Is there a federal government equity in the funding of the project?

No. But like I said, we are taking a loan from the Central Bank of Nigeria (CBN), through the Commercial Agriculture Credit Scheme (CACS) at 5% interest rate. We are convinced it will pay back looking at the business plan.

What is the time frame of this project, from beginning to the end when the milk will start being produced?

We are working towards ensuring that the first drop of milk at the Damau Milk Farm will be produced in the last quarter of 2022 and we are confident it will happen.

-The Damau Household Milk Farm is a one-stop shop for cattle value-chain;

-In addition, Miyetti Allah will contribute N100 million and will help in the selection of pastoralists;

-The Memorandum of Understanding was signed in September 2019 but the Service Level Agreement of the project was signed last week;

-The project will cover 800 hectres of land and Arla Dairy Global Products Limited will occupy 200 hectres while the pastoralists will be settled in the rest 600 hectres;

-The Damau Household Milk Farm will help in curbing farmers/herders clashes and also alleviate poverty as well as encourage nomadic herders to settle in one location;

-A school, Primary Health Care, vet clinics, market, houses and extension services will be provided for the pastoralists;

-One thousand pastoralists and their families will be settled at the Damau Household Milk Farm;

-Each pastoralist will be given five hectres of land and cows for milk production. The initial plan was to give each pastoralist 14 cows of local breed of White Fulani, Sokoto Gudani and Adamawa Gudani;

-However, three foreign cows, the Holstein-Friesian breed, will now be given to them because of its high milk yielding capacity;

-The pastoralists will produce the milk while Arla Dairy Company will buy it from them, process it and sell both within and outside the country.