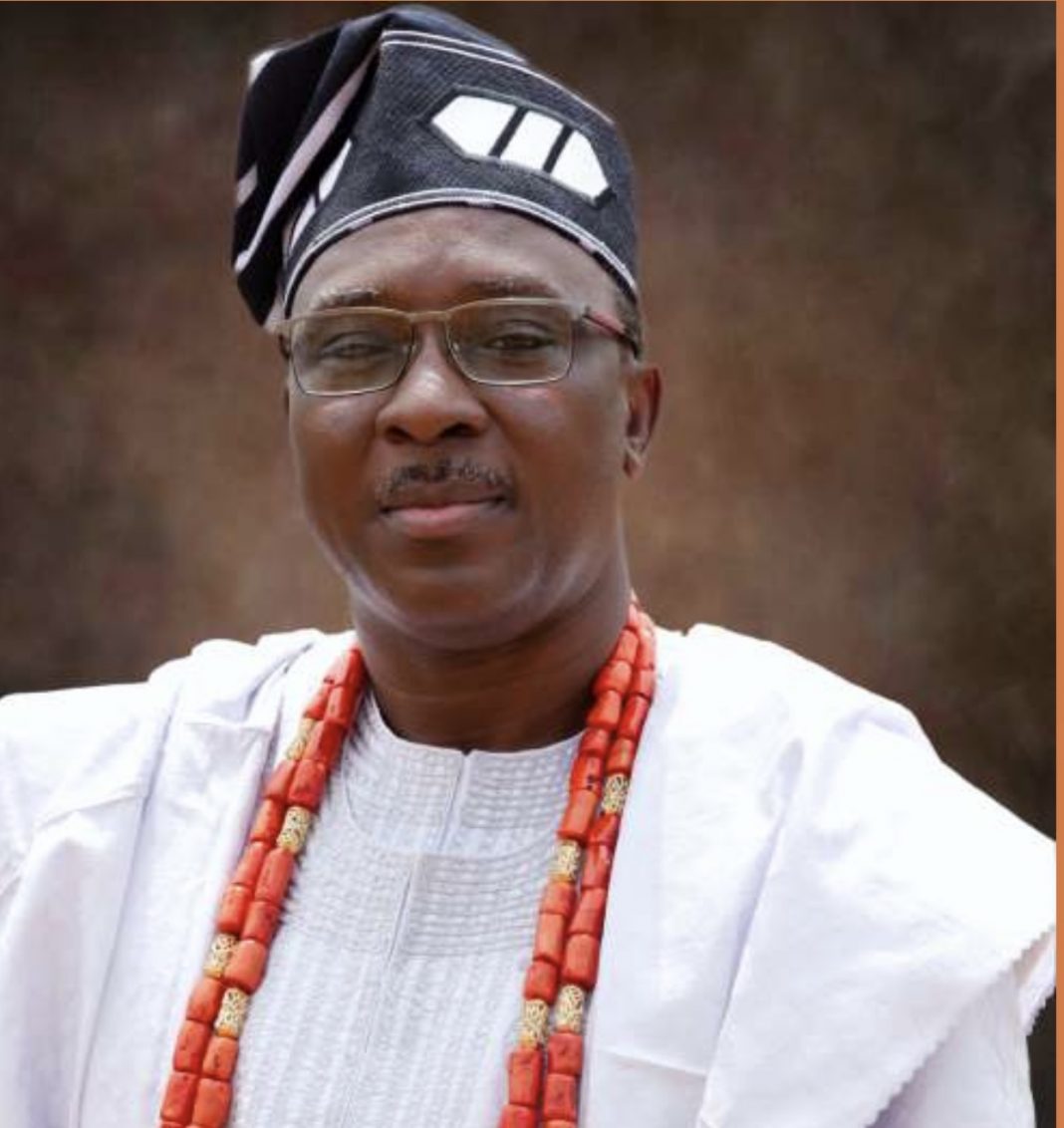 When it comes to the prices of raw material, it will be very difficult although there is usually a price badge of not more than N10, maize is between N190 – N200, soya is between N305 – N320, there is always that gap which I believe is not much. The problem is the astronomical increase of all these raw material like wheat offal which moved from N3,800 to N4,000 and I am telling you as at today not all suppliers of wheat offal will sell it between N3,950 – N4,100, so that badge is always there. What we are saying is that the increment is too much. From N90, 000 – N200, 000 from N115 to N330 it is not acceptable for maize and soya.

To solve this problem, I think we need serious government intervention in term of policy making. The government should encourage people to go into farming, give a lot of incentives, secure the farmers because of the high rate at which farmers are being kidnapped especially in the south-west.

The problem of insecurity needs to be tackled. The government should also have in place what is called the price guarantee scheme whereby if maize for instance is N90, 000 and there is excess harvest (more supply). The price should crash to N60, 000. The government can intervene by buying the excess maize at N90, 000; that is what is called a price guarantee scheme. They can store the maize in the numerous silos that we have all over the country and during the scarcity period, they can now sell at a margin; if they bought the maize at N90,000, they can sell at N95,000 which is reasonable. If government can do all these, they end up satisfying the crop farmer by keeping them in business, they also keep the feed millers and poultry farmers in business because the price of maize is guaranteed knowing that we cannot buy maize above a certain price which also helps in price stabilization.

About 20 years ago, this worked for us because it was common but right now we rely on importation and it is difficult to import now because there is no dollar. Even if there is dollar, how much will maize cost with all the congestion at the port. By the time the maize gets here, it will be as high as N190, 000. The farmers are facing many problems, so also are the feed millers which cannot be controlled but whatever we would do, we have to use a top- bottom approach. We have to take it from the top, from the policy marker represented in the government and from the bottom. When we take that approach we will meet in the middle.

If you expect government alone to work, it won’t work. If you are trying to solve the problem without government intervention, that also will not work. To move this industry forward, all hands must be on deck. It is when all hands are on deck that we can tackle all the multifaceted problems facing this industry because these problem don’t exist on their own, they are inter-woven and to start untangling this problem, we all have to come together and work as one.

Previous articleHow can you increase profitability in poultry production?
Next articleAFAN Raises Alarm over Threatening Climate Change, as the Food Crisis Looms