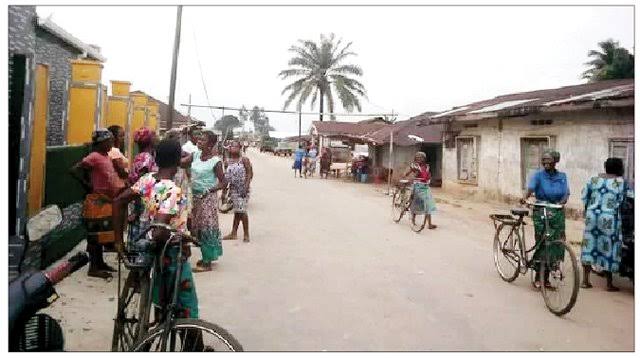 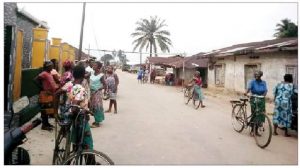 It was gathered that some of the farmers were chased away from their farmlands, which the herdsmen took over, while the others were held hostage.

It was learnt that the incident, which occurred on Saturday, had raised tension in the community as the residents gathered on Thursday discussing the fate of the farmers, who had yet to come back home.

Residents of the community, who spoke to our correspondent, said the tension generated by the herdsmen had escalated as they allegedly took over farmlands, seized food items from farmers and held some hostage.

It was gathered that vigilantes and youths had stormed the bushes on a rescue mission, while residents of Obiaruku called on the relevant authorities to intervene urgently to avert a possible bloodbath.

An indigene of the community, who simply identified himself as Uti, stated that farmers had refused to return to their farms since Saturday when the incident occurred.

Uti stated, “The herdsmen held the farmers hostage, drove the Obiaruku people from their farms and put their cows on the farms to eat up cassava and other crops.

“The people are no longer going to their farms, that one I can ascertain.”

One of the farmers, Mrs Maria Obinta, said, “On my own farmland, the crops have been destroyed by the herders; I’m no longer going to the farm to harvest my cassava, because cows have eaten up the crops.

“Yes, some people were held hostage. The cChairman of the local government was in Asaba to speak to the Commissioner of Police about the matter. The chairman said he was consulting with security operatives to know what to do so that the people being held hostage can be released.

“It is almost getting to a week now; people are no longer going to farms; the herdsmen are heavily armed, so we are afraid.”

When contacted, the Police Public Relations Officer in the state, DSP Edafe Bright, said the report about the incident had not brought to his notice.

“For now, we are not aware. There is nothing like that. If anything like that happened, they should report to the police,” he stated.

However, the Chairman, Ukwuani Local Government Council, Mr Possible Ajede, confirmed the incident and said security agents and community leaders were already on top of the situation.

Ajede frowned on the resurgence of the unwholesome activities of herdsmen after a lull.

He said due to the rapid response of a combined team of the police and local vigilantes, eight persons earlier held hostage by the herdsmen had been rescued, adding, however, that three natives of the town were still being held.

Ajede stated, “It is painful that you are going to your farm only to meet armed herdsmen with their cattle eating your entire investment.

“When we came on board in March, we invited the leaders of the Fulani herdsmen for a meeting, and after that meeting, they appeared to be on a holiday.

“But we heard recently about the hostage and the menace of the herdsmen. So, we mobilised our security operatives into the bush. When they saw the operatives, they abandoned the hostages and took to their heels.”