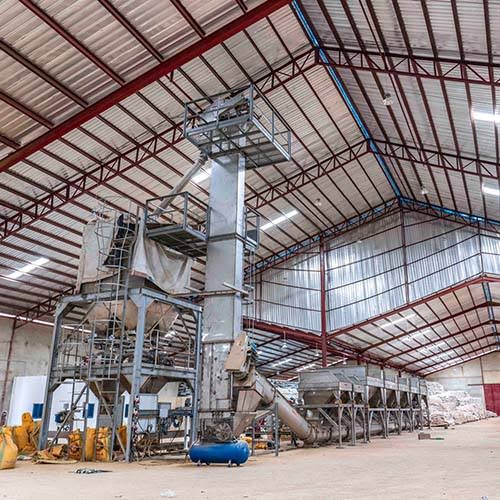 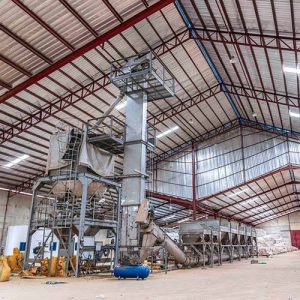 A fertiliser blending plant has become operational in Nasarawa State; with the capacity to produce 90 metric tons per day.

The General Manager of the company, Mr Nasir Musa Tanko who addressed reporters in Lafia, the state capital yesterday, said the essence is to meet up the rising demand of farmers in the state.

He added that with about 70 per cent of Nasarawa State population being farmers, the company is almost completing the installation of a bigger machine that has the capacity to produce 90 metric tons per hour.

“That one can give us three trailers per hour because we are not producing to the full capacity as a new company coming up; we started operations on May 10, 2021.

He further explained that fertiliser blending plant is poised to serve farmers within the state and the neighbouring states, adding that the actual price per bag is N9, 600 subject to negotiation.

Deputy Director in charge of fertiliser, Nasarawa State Ministry of Agriculture and Water Resources Mr Abdulmuni Agade who led other officials of the ministry to purchase 20 trailers of the product from the plant, expressed satisfaction with the quality of the fertiliser.

He explained that the best fertiliser for Nasarawa soil is 201010 which the plant produces, adding that it will serve farmers’ demands and the state government will reduce transportation costs buying from other states.