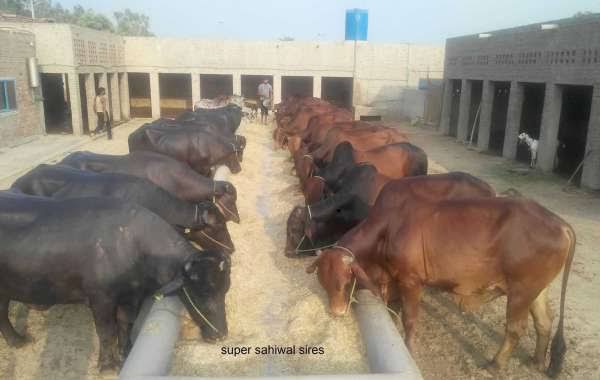 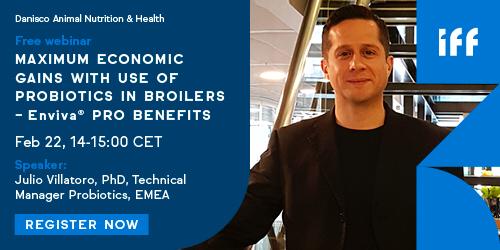 The Miyetti Allah Cattle Breeders Association of Nigeria (MACBAN), Ondo State chapter, has embraced the feedlot operational system as alternative to open grazing, saying it will help them increase their profit and end the age-long acrimony with the farmers.

MACBAN State Secretary, Mr. Ahmed Danna, said this, at the weekend, in Akure at the end of a five-day training for corporate bodies, general public and other stakeholders with interest in agricultural value-chain business with special emphasis on feedlot operational system.

It was organised by Ondo State Agricbusiness Empowerment Centre (OSAEC), in collaboration with Food and Agriculture Organisation (FAO), to train and certify 150 pastoralists in cattle, sheep and goat value-chain business.

Danna, who noted that the training was a welcome development for the association, said the use of technology for meat production would increase their produce and profit margin drastically.

MACBAN State Secretary, who is also the Secretary of the cattle dealers in the state, urged the national body and other cattle rearers to try the initiative put in place by Ondo State government.

He, therefore, appealed for funding for effective start-up. Chairman of OSAEC, Mr. Akin Olotu, assured the participants that the adoption of the feedlot system would not only improve productivity and profit for the farmers, but also reduce the clashes with the host communities.

Olotu added that the state government had chosen to re-enact the ranching system introduced by late Chief Obafemi Awolowo in the Western Region, saying that it is also partnering notable financial institutions for funding.

SEE ALSO: See what the new Agriculture minister is doing now on the controversial livestock plan

Governor Oluwarotimi Akeredolu, urged the participants to think more on opportunities that abound in the entire value-chain of agriculture. Represented by the Head of Service, Pastor John Adeyemi, he said his administration thought it expedient to revamp and reintroduce feedlots, which was a variant of ranching with support of FAO.

He said it was another milestone geared towards creating jobs, ensuring food security and promoting peaceful co-existence among inhabitants of the state via eradication of farmers/herders clashes.