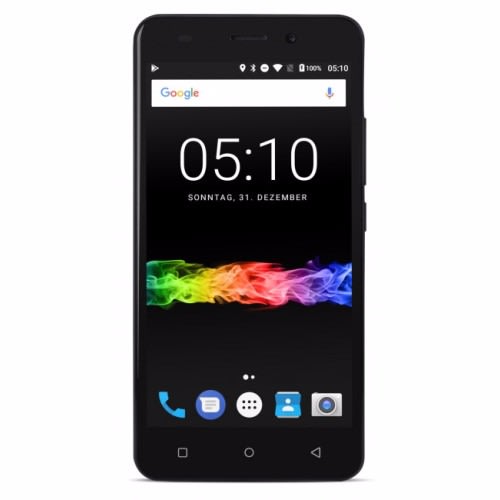 Mobile phones have great potential for promoting inclusiveness. They allow fishers and aquaculture producers, for example, to market their perishable produce more effectively and command better prices as a result. Mobile phone subscriber penetration stands at almost 60 percent in low-income countries, and is still growing rapidly. By 2020, more than 90 percent of the incremental 1 billion new mobile subscribers are forecast to be in low- and middle-income countries (GSMA, 2016).

Mobile phones shorten the distance between previously isolated smallholders and other actors involved in producing, processing, transporting, marketing, and regulating food (Conway, 2016). They can also speed up the supply of inputs through e-vouchers and real-time tracking of inventory. Face-to-face extension services are being complemented, and sometimes replaced, by mobile phones, the Internet and more conventional media, such as radio, video and television.

READ ALSO: How to make Biosecurity work on your farm

In many countries, extension services have evolved away from top-down ‘technology transfer’ to participatory and discovery-based approaches that inspire innovation. Farmer field schools support farmers in building their technical and organizational skills, adapting technologies to local needs and blending them with local knowledge. The farmer field schools approach has spread to more than 90 countries and has been used to train an estimated 20 million farmers. Action research involving farmers, scientists, rural advisors and non-governmental organizations (NGOs), as well as farmer-researcher networks, have also had significant success.

The reduction in public extension services has been accompanied by growth in private sector dissemination of technologies and practices. Despite the growing importance of private services, for both economic and social reasons, there is still a clear need in many countries for governments to maintain a role in providing advice to farmers (Compagnone, Goulet and Labarthe, eds., 2015). Creating closer linkages between R&D and extension, particularly using farmer-led research and other learning-based approaches, has proved an effective means of expanding the adaptation and adoption of technology (Darnhofer, Gibbon and Dedieu, 2012).

The application and dissemination of technologies is changing. Although they present opportunities for raising productivity and meeting new challenges, they also carry the risk of aggravating disparities between high-income countries and countries with the highest rates of hunger and poverty. Because public and private investment in R&D is concentrated in high-income countries and a few emerging countries, the growing importance of biotechnology means that yield gaps for lower-income countries are likely to widen further.

Ownership of new technologies by the private sector often restricts their diffusion in countries that are already least able to afford them, but where the benefits could be substantial. This underscores the importance of regulation and the strengthening of providers of public goods, such as the CGIAR and regional and national agricultural research systems.

Public intervention is required for R&D in support of resource-conserving approaches, such as conservation agriculture and climate-smart agriculture, which may attract limited private investment.