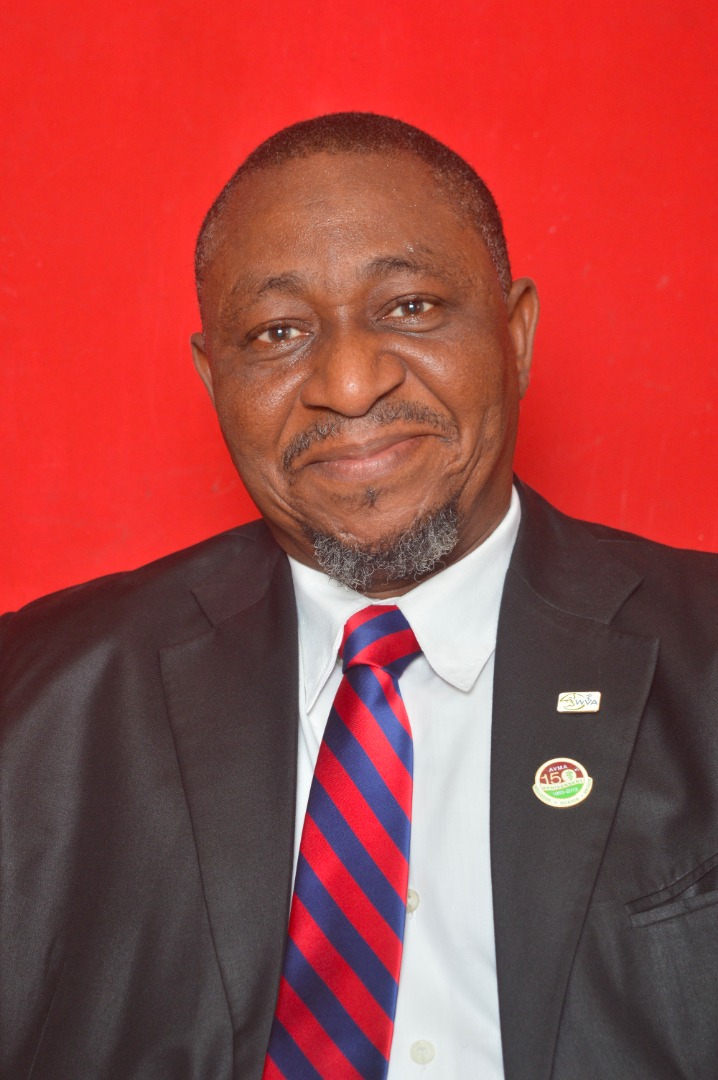 It is right to search for those critical inputs that are usually left out in the feasibility reports of professional consultants, that should otherwise have been the safety valves to protect the huge investments in establishing what I humorously would call “Retirement Benefit Poultry Farm (Nigeria) Limited” or “RBPF Nig. Ltd” for short. Let me hope that the Corporate Affairs Commission (CAC) has never registered such exact words in the past as a business name, otherwise no pun intended.

Most formal reports considered for bank loans, that are meant to appraise the suitability of prospective livestock and several other projects are unfortunately doctored to fit their purposes, with the active connivance of insiders who chose to unethically guide their favoured clients or their pressured consultants on their checklist to enable easy approval. What happens to those businesses after the loans are given becomes the problem of the lender, the bank would chase after their funds once the moratorium expires.

Since the purposes of such reports were not for mere academic exercises but purely for business, even the best consultants would most likely drop their guards and kowtow towards a successful outcome for a desperate client and get paid for service.

But if the overall best interest of the nation’s economy should be considered, and to minimize livestock investment failures, a suggestion for the Central Bank is to assume its clearing house roles not only for cheques but in all other ramifications, by retaining independent livestock consultants to give second opinions on all bank loan applications for animal agriculture purposes.

An additional benefit would be that a crop of skilled specialists would begin to function in a highly professional manner, and these would include the veterinary consultants, animal science practitioners, veterinary paraprofessionals of varying experiences. Ex-poultry farm owners and workers, retired staff in Agric-related bank departments could also be in the loop to bring positive experiences on board, rather than allow individual banks to go gaga all the times with the utopian computation of repayment schedules for loans granted.

When public servants retire, all the opportunities to rake in money legitimately and discretionally for those who wielded authorities, including their estacodes from frequent trips would just disappear and they become very nervous and conscious of the limited inflows of their income.

They will then start valuing more what they used to take for granted and earned freely, aside their salaries while they were in service. In the attempt to be meticulous, majority have become increasingly vulnerable despite their sophistication and experiences earned over their 35 working years. They get cheated and defrauded cheaply from the consequences of wrong decisions, as they often seek help from the funniest sources of non-qualified advisers in their attempts to save money patronizing qualified professionals.

READ ALSO: 22 facts every smart poultry farmer should know and work with

A retired permanent secretary that suffered a collapsed poultry investment once shared his tales of woes on how he befriended a poultry feed store owner, who became his livestock business consultant from ground zero, by building his poultry pens, hiring carpenters and masons for him and supplying day old chicks from road side vendors, and of course marketed all the poultry feeds the birds were fed with before they started dying. He was the veterinary quack as well and supplied all manners of veterinary drugs and even claimed to have “vaccinated” the birds. To my amazement, the bills that were later showed to us matched or were higher in some cases than what veterinary surgeons would have normally charged for a markedly different outcome.

What the highly revered ex permanent secretary failed to reckon with was that the policies he fashioned for government were not as impracticable at the individual level that was now his lot, and with a disturbed ego, he thought the skilled professional could taunt him while the road side feed hawker would never identify him as to laugh at him. He made a grave mistake and suffered for it very badly loosing a huge chunk of his gratuity in millions. Any poultry feed warehoused in poorly ventilated shops or stores would most likely loose its quality to uncontrolled temperature rise that could have denatured the active constituents.

Veterinarians are always wary of the dangers lurking around such sources of feed supply to poultry farms, apart from the frequency of breach of biosecurity and biosafety plans by the farm workers.

Now let’s get a bit specific and look at some critical truths usually left out from most feasibility reports. There is a foundational flaw when no explanatory notes are offered containing the assumptions on which the appraisals were based. Thefts and leakages from employee disloyalty are never always captured, and these are major causes of poultry investment failures.

The fact that not all the composite sections of poultry production can be fully automated leaves the investors at the mercies of wicked personnel. Worker’s attitude is a big factor in poultry farming, and can forever make your profit-and-loss account to swagger unpredictably like a drunk. For the flimsiest excuse, they could just become unavailable or truant when you need them at their duty posts, and with caged birds that totally depend on humans every minute of their lives, whether they are broilers for 5-6 weeks, or laying birds that could stay for several months more, this could be very worrisome, because when the birds are hungry or thirsty, their eyeballs rove like sensors in a transducer, and your plea of ‘calm down, calm down’ like the 4-year sensational Lagos kid Oreofeoluwa cried when his mum tried to spank him last year would never pacify birds. They’ve got to eat and drink for survival or improved laying capacity.

Working on numbers in the reports could be herculean and must never be taken as sacrosanct. The staff requirement could be understated to make the recurring expenditure appear low and affordable; whereas it could just be reliable for the take off or a few weeks thereafter, so learn to make extra provision ready for that. Otherwise, when the euphoria of setting up the farm settles, you could eventually be paying for more workers midstream into production, thereby upsetting your account and shifting the goalpost at the middle of the game.

What could be a major head and heartache is the outsourced responsibility for which you had paid and have no controls, no matter how willing you wish to pay again. The Carpenter that was full of smiles in the past and whom you trusted would have made sufficient money from your project construction and closed out, if emergencies from his negligence occur and the roof gets blown half way, he will not respond to your call promptly again knowing that it would not attract a profitable charge for him to do a patch work on your farm.

I have seen brilliant persons who were clever by half, that attempted trial poultry farming while they were still in service or in paid private employment as a justification to invest their gratuity or all their retirement benefits later. Please be guided, as this is not always the best gauge. Such data generated are never enduring as to give a reliable barometer to predict what to expect when they decide to make the full run.

Poultry farm owners that retired from active service have a whole lot of people and tasks to run after and those I have related with for long are not finding it funny at all, and it does not matter how much financial reserve they had. I have always advocated that the dream of settling into full scale business of poultry farming at retirement, should start while you had the energies and still working even as a civil servant. It is not a crime in Nigeria to embark in farming as a side attraction.

You would have learned the ropes sufficiently and built up a high threshold of shock absorbers, that would be required to confront future challenges. It is not easy to rehash the youthful energy that could be needed to chase after a thieving worker or even hunt them down physically when there would be need. The retiree should be more relaxed and do businesses that would not agitate his old life shockingly.