Why government should invest more in rice Farming 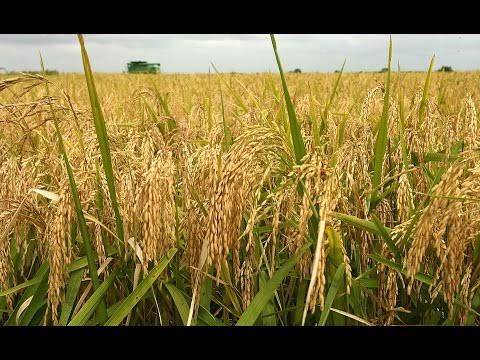 Strategies for sustainable use of antibiotics in Poultry Farm Poultry...
Read more

Why government should invest more in rice Farming

Federal and state governments have been urged to invest more in agriculture, especially in rice farming.

According to some rice farmers from Jigawa and Katsina states, additional investments in the sector would lead to more employment generation for youths, particularly those living in rural areas.

They added that same would help reduce poverty, check excessive rural-urban migration, ensure constant cash flow for famers, as well as promote sufficiency in local rice production. When quality investments are made in the sector, they said, the country would be able to minimise rice importation and smuggling.

Speaking, chairman of the rice farmers in Makera, Kalare Makera, said the poverty rate among Nigerians would greatly reduce if additional investments were made by federal and state governments in rice farming.

According to Makera, “the rate of poverty among Nigerians, and by extension farmers, can be reduced if more investment is made.

“If the governments can adopt the modern rice farming methods we are being trained in, for example, the country would become sufficient in producing the commodity and will not have to look outside the country for foreign product.”

Mu’azu said: “If governments can invest by training rural farmers on modern rice farming, many people will not be keen about leaving their communities in search of greener pastures in cities.”