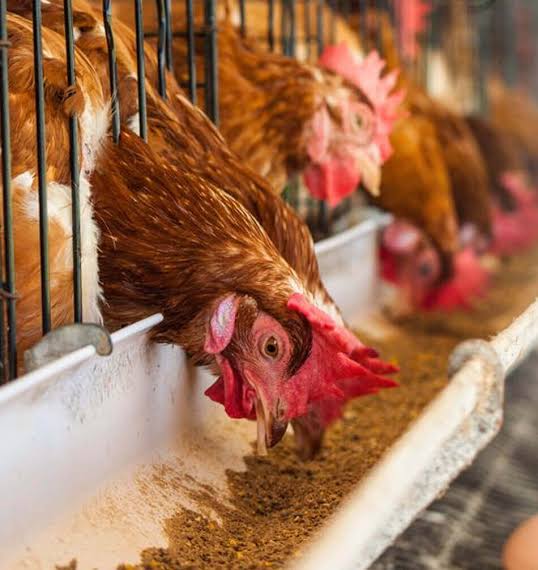 In an environment of high-cost corn, many feed producers are choosing to substitute corn with other crops that have less nutritive value, such as wheat, triticale, sorghum (low-tannin varieties) or barley. However, these cereals are rich in non-starch polysaccharides, and there is a negative correlation between the diet content in non-starch polysaccharides and its nutritive value.

Read also: How to reduce poultry mortality and increase profits

Enzymes need only to cleave the carbohydrate at a few places in the polysaccharide chain to greatly reduce the viscosity of solutions and thus enhance nutritive value. This supplementation improves nutrient digestibility and feed intake, increasing the animal’s performance. The polysaccharide disruption not only reduces the viscosity but also releases nutrients and thus increases the feed metabolizable energy.

Barley and oats are rich in β-glucans, which are responsible for the low nutritive value of the diets based on these raw materials. Feed supplementation with β-glucanases decrease the polymerization degree of β-glucans, allowing a better use of the nutrients released, and leading to an increase in feed intake and to a decrease in the feed conversion ratio. Arabinoxylans are the major contributors to soluble non-starch polysaccharides released from wheat, rye and triticale. In the same way, also xylanases can depolymerize this substrate and improve its nutritive value.

Several studies have shown equal or better results in broilers’ performance when a single specific enzyme is used compared with a commercial mixture. This suggests that it is possible to use just one enzyme, which could save feed producers money in enzyme supplementation. Besides the supplementation with enzymes, it is also important to evaluate the need of the supplementation. It has been shown that endogenous enzymatic activity is encountered in some crops, such as barley.

Additionally, some study results have shown that exogenous supplementation is redundant when some barley varieties are used. This redundancy was explained by a high endogenous enzymatic activity in barley crops that was shown to be satisfactory for the improvement of nutritive value of this cereal. This was evaluated by the decrease in digesta viscosity and improvement in the animal’s performance.

It seems that it is very important to evaluate the endogenous activity of the grains to justify the use of enzymatic supplementation. It is also known that different cereal grains have different non-starch polysaccharides content. From low to higher contents: rice, sorghum, corn, wheat, triticale, rye and barley.

Non-starch polysaccharides content also seems to be dependent on some other factors, such as crop variety and environmental growth conditions. Different varieties of the same cereal may have different non-starch polysaccharides content and consequently have a different impact on animals’ performance. Using specific enzymes in poultry nutrition makes it possible to use cereals with lower nutritive value. Cereals with lower nutritive value usually have lower prices, which may be an opportunity for feed producers.

Enzyme engineering can be part of a solution to the feeding problem in poultry. Enzyme engineering based on most efficient microorganisms, together with the use of recombinant genetic manipulation, can improve enzyme efficiency and consequently can help increase the widespread use of cereals as a corn alternative.