The importance of lighting in poultry production 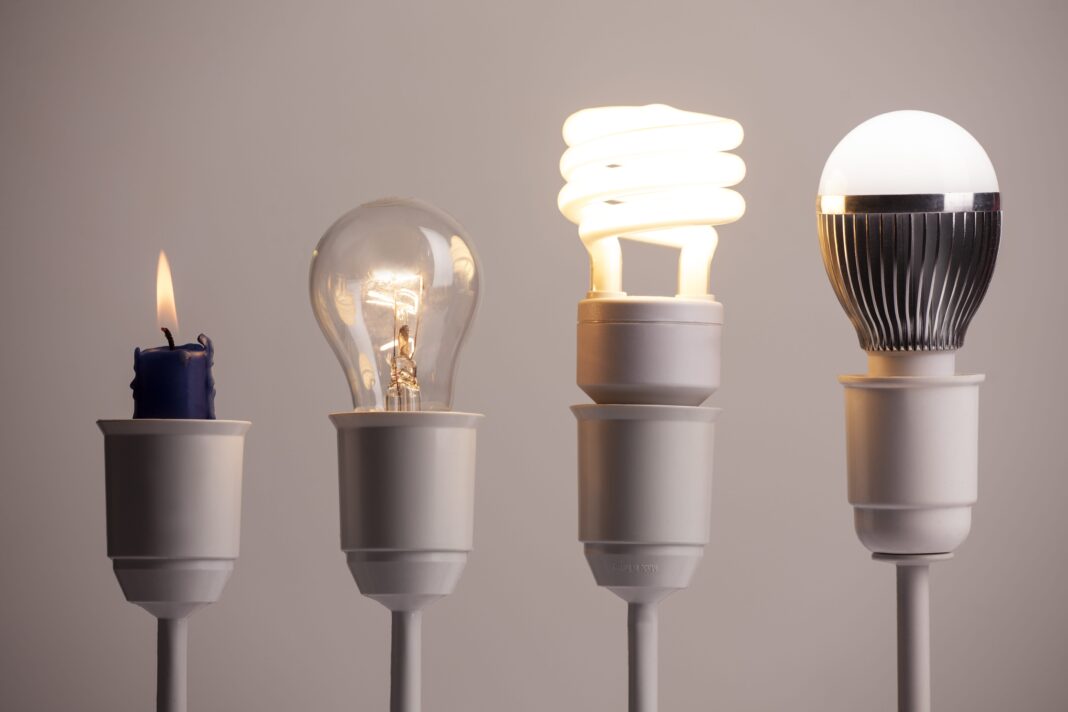 The importance of lighting in poultry production

In caged housing, laying hens respond well to artificial lighting. But as producers transition from traditional cages to aviaries, enriched colonies and free-range systems, questions about lighting have surfaced. Why is lighting important for poultry? And how do you choose the right lighting for each system? Two poultry specialists, Dr Ian Rubinoff, European account manager and technical services veterinarian at Hy-Line International, and Karen Schwean-Lardner, professor at the University of Saskatchewan in the department of animal and poultry science, share their expertise.

Why is lighting important for poultry?

In understanding why lighting is important in poultry production, it’s necessary to look at the birds’ biological make-up. In humans, light reaches the brain through the eyes. In chickens, light penetrates not only through the eyes, but also through the top of the skull, via the pineal gland, and through the pituitary gland next to the hypothalamus. Whereas in our eyes we have just three types of cones – specialised photoreceptor cells that are responsible for our perception of red, blue and green light – chickens have four: red, blue and green cones, as well as a cone for ultraviolet light.

Like humans, poultry’s lives revolve around a regular day-and-night cycle. When birds have a proper day and night cycle, they develop the proper diurnal rhythms – that is, a routine of typical activities during the day. This is important for functions like melatonin production. “It is a normal cycle that is so important for birds because it drives things like immune function and growth rate and reproductive hormones,” explains Schwean-Lardner. “By giving that day-and-night cycle, you improve the health of the birds, you improve the immune status, you improve mobility and you improve alertness.”

“Birds tend to be more active when they have a day-night cycle,” she continues. “They’ll actually grow better, which is really interesting and the total opposite of what was thought ten years ago.”

Schwean-Lardner is currently conducting research on the importance of day-night cycles in birds. She’s looking at factors such as the age at which lighting programmes should start, how that change should be made and how abrupt versus gradual changes in lighting regulation impacts poultry. Her main area of interest, though, is day-night cycles. “Birds have to have darkness in my opinion,” said Schwean-Lardner. “How much will depend on a number of things.”

Poultry researchers are interested in three segments of the spectrum, each of which can have an effect on birds’ behaviour: ultraviolet light, visible light and infrared light. Ultraviolet light is towards the short end of the spectrum. The wavelength of visible light ranges from 400 nanometres (nm) to around 700 nm. Infrared light’s wavelength is longer than the light we can see, measuring above 700 nm. While humans can see in the range of 400–750 nm, chickens can see in the range of 315–750 nm. Additionally, chickens can see higher peaks at the spectrums of around 480 and 630 nm, said Rubinoff.

Using a standard LED spectrometer – an instrument that measures the intensity of light at different wavelengths – we can have the ability to measure light in four different ways, Rubinoff explained during a talk at the International Egg Commission’s Global Leadership Conference in Bruges earlier this month. We have CCT or ‘correlated colour temperature’, which is measured in Kelvin (K). “This is a great rough indicator for telling if a light is warm or cool,” Rubinoff explained. “Under 3,000K gives an indication that it’s a warm light, and above 4,000K gives an indication that it is a cool light.”

“This doesn’t give any indication as to the quality or composition of the light, but it gives a rough calculation,” he said.

Short for ‘colour-rendering index’, CRI is a scale from zero to 100 per cent that expresses how accurate a given light source is at rendering colour when compared to a reference light source.

Light is also measured in lux, the standard unit for illuminance, or the amount of light striking a surface over a given area. “It is important to remember that lux is measured at a point of space,” said Rubinoff. “What I measure here for light intensity is very different than what I measure down here. A change in even as little as 10cm can change your lux and light intensity by quite a bit.”

“This is something that is very difficult for us, especially as humans, to understand,” he continued.

The last measurement is the peak wavelength, which simply describes the dominant colour from among all the wavelengths being emitted from a particular light source.

How lighting is used in the different environments

On a typical sunny day we can see as much as 150,000 lux of light intensity, which means that chickens with access to the outdoors are exposed to a very high level of light intensity. As the sky gets cloudy, a little bit of the daylight’s red spectrum is obscured and it becomes dominated by the blue spectrum. When the sun sets or rises, we see the opposite. We see an increase in the red spectrum and a decrease in the blue spectrum.

Incandescent light is more or less like a small fire inside a glass bowl, Rubinoff explained. Incandescent lights provide a nice spectrum for laying hens. Unfortunately, they’re incredibly inefficient, which is why producers have started moving on to other sources of light, starting with fluorescent bulbs.

There are three peaks of light in fluorescent light – red, green and blue – and that combination gives us a really nice white light which humans can see. Chickens, however, most likely perceive this differently and are able to pick out the different colour spectrums because of their superior eyesight.

LED lights are what we would call full-spectrum light, very similar to what we see in sunlight. In a typical LED bulb, the peak wavelength within the blue spectrum reaches around 440nm. The distribution of light intensity across the rest of the spectrum varies from bulb to bulb.

How to choose the right bulb for your housing system

When it comes to traditional stacked deck or belted houses, for both caged and colony, the goal, said Rubinoff, is even light distribution at all levels. This is often overlooked in housing, he said.

“In some houses we put lights in every four metres and see this huge change in light environment by cage or by colony, without any consideration for what impact it may have on the chicken,” he said. “For anyone who’s considering putting in a new caged facility or colony facility, I would encourage trying to go for a consistent lighting profile where either you have a bulb that evenly lights all the levels or you have a linear light that gives no gaps in light intensity between the different areas.”

“We’ve certainly seen a huge increase in production as we got lights that went all the way down to the bottom,” he continued.

Conversely, when we have just two or three cages, we need a less directional light and a broader light.

One of the big challenges in devising optimum lighting conditions for the whole poultry industry has been working out how to manage an aviary system or a free-range system. Rubinoff believes that installing LED lighting in free-range and aviary systems provides more consistency than fluorescent light can provide. “There’s greater compatibility between the full spectrum of an LED or incandescent versus the spikes of a fluorescent bulb,” he said.

In some internal research, we have noticed that when you move birds from an LED environment into a fluorescent environment there is a scare response in those birds,” he continued. “They really are frightened by the difference and change in that light environment, so consistency is key.”

More importantly, poultry producers need to make sure there are no dark areas in the system, said Rubinoff. Using light as a way to deter birds from laying eggs in a certain area has also proven to be very effective. “Usually we try to have lighter areas in the corridors and a little bit darker areas where we want the birds to go and nest,” he said.

Barn lighting is very similar to aviary lighting, except there aren’t as many areas that you need to be lit, so it tends to be a little simpler.

“The fastest one I found was in 17 days your savings in energy paid for the LED bulb when you were using one of the less expensive LED bulbs,” he said.

In this example the LED bulbs chosen sold for US $2 each, while the incandescent bulbs cost US $0.75.

“So this is something I would encourage you all to look at,” concluded Rubinoff. “If you have any of the older style bulbs, look at the energy savings that you might be able to acquire.”