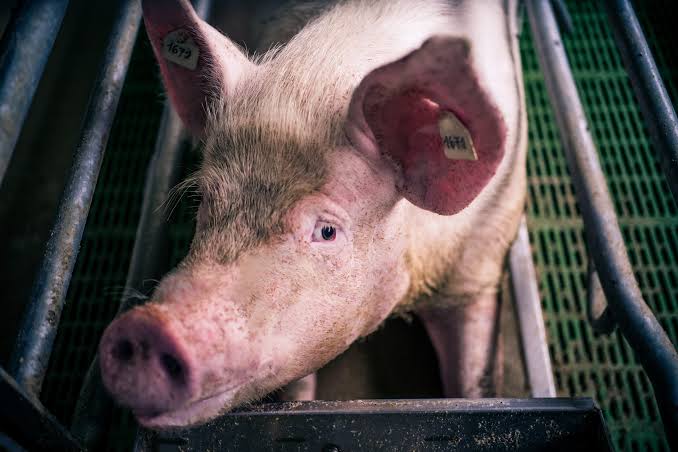 A single disinfectant rarely fulfills all of these criteria and the choice of disinfectant must be based upon the inter-relationship of factors such as type of surfaces to be cleaned, mechanical or scrubbing action occurring, and a knowledge of the micro- organisms that are causing a risk of disease.

The following is a brief description of several of the more widely used disinfectants.

The effectiveness of all of the disinfectants discussed here is greatly improved by a thorough pre-cleaning of all surfaces with a high pressure sprayer with a good detergent.

In order to appropriately discuss the subject of disinfection, a brief definition of terms is necessary. Sterilization is the use of a physical or chemical procedure to destroy all forms of microbial life. Disinfection is generally a less lethal process in that bacterial endospores are often not inactivated without very long exposure to highly concentrated disinfectant chemicals. An antiseptic is defined as a germicide that is used on living tissue for the purpose of inhibiting or destroying micro- organisms. Some germicides can be used both as disinfectants and as antiseptics.

Alcohols need to be of a concentration of 70% or greater. They evaporate rapidly resulting in very short contact times, as well as lack the ability to penetrate residual organic material. Small tools to be disinfected need to be pre-cleaned then totally submerged for 10 minutes. Alcohols are often used as antiseptics on the skin prior to surgery.

Other: Chemicals such as chlorhexidine, iodine, and iodophors are primarily used as antiseptics (used on skin to inhibit organisms). Iodine compounds lack sporicidal activity.

The application of some of these disinfectants may mean the careful calibration of high pressure washer equipment in order to achieve the desired concentration.

The major mode of transmission of worm parasites is via contamination of food or the environment with infected feces. Eggs of ascarid worms for example, stick to concrete surfaces and the usual disinfectants used on farms do not kill these eggs. The best method of decontamination is a thorough cleaning with detergent and steam.

The following is a summary of the steps to properly clean and disinfect a premises:

Previous articleInfectious Bursal Disease (Gumboro) in Laying hens
Next articleNitrogen, and Why it’s Important to Your Pond