Castration of Animals: Merits and Methods 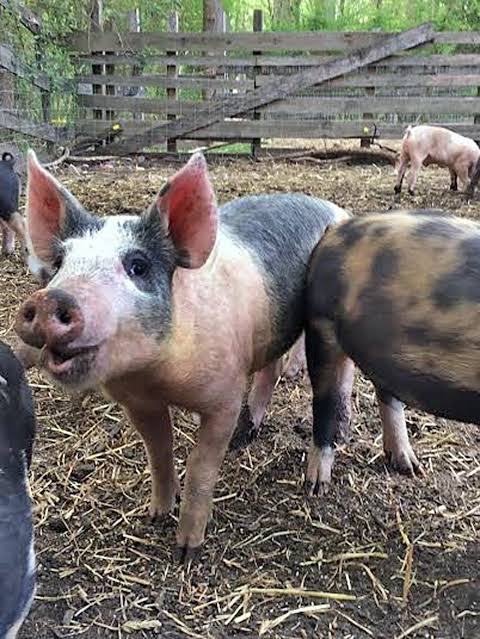 Castration of Animals: Merits and Methods

Castration is simply the destruction or removal of the testes, epididymis, and a part of the spermatic cord from a male animal, e.g. ram, buck, boar and bull. It is an act of rendering an animal sexually inactive or unreproductive.

Male animals reserved for fattening and those not needed for breeding or mating should be castrated. Castration is a critical management practice in animal husbandry. It enables livestock farmers to manage breeding on their farms easily.

Most times, farmers don’t castrate male animals. They allow them to flock together with the females. The outcome of this decision will cause low-quality males to mate with females to produce low quality or less productive offspring.

Advantages or Benefits of Castration

Why Castration Should be Done Early?

How to Castrate Male Animals

Animals such as pig, cattle, goat, sheep and dogs can be castrated. There are three methods of castration.

How to carry out a surgical removal of the testes (castration)

This process is a surgical operation; hence, ensure that you know what you’re doing before you start the operation. If not, use the service of a veterinary surgeon. The steps involved in the surgical removal of the testes (castration) are as follow: