Organic Poultry Production vs. Other Systems 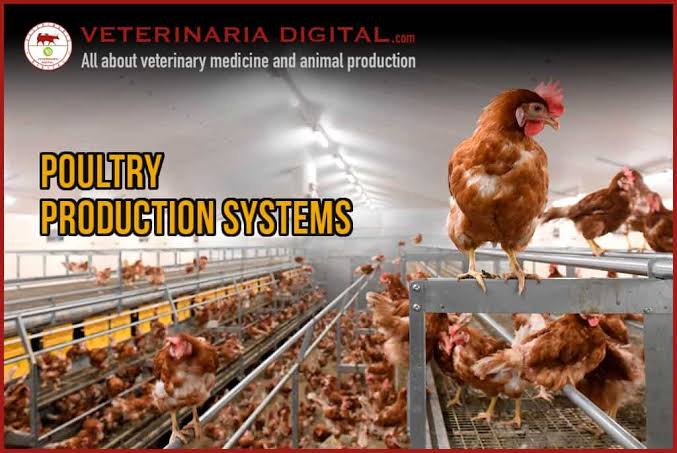 Organic Poultry Production vs. Other Systems

WHAT IS ORGANIC FOOD?

According to the United States Department of Agriculture’s (USDA) Agricultural Marketing Service, organic foods are foods produced using methods that exclude the use of synthetic pesticides or chemical fertilizers. Organic foods do not contain genetically modified organisms (GMOs) or chemical food additives and are not processed using irradiation or industrial solvents.

For many countries around the world, certified organic food production is highly regulated and the term “organic” refers to foods produced based on the standards set forth by these governments or international organizations.

Read also: Poultry Vaccines for use on organic farms

CONVENTIONAL VS. PASTURED VS. ORGANIC FOODS

Locating and identifying organic products was initially difficult and confusing to consumers without federal regulations, as consumers could not differentiate between organic, natural, locally grown, and pasture-raised foods. In 1990, the U.S. Congress passed the Organic Food Production Act (OFPA) to avoid confusion, prevent misinterpretation, and develop a uniform standard for organic food claims. In 2002, the USDA formed the National Organic Program (NOP) to establish and regulate national standards for production, handling and processing of organic foods.

Ninety-nine percent of the total poultry production in the U.S. is done in conventional housing systems. This refers to commercial broiler birds which are raised for six to eight weeks to achieve an average market weight of 2.5 to 3.9 kg. These birds are typically Cornish white or white rock breeds that have a high feed conversion rate. The birds are raised in environmentally controlled houses and are fed commercial feed that contains antimicrobials and dietary supplements.

The terms “pasture raised” and “free range” refer to birds that have been grown outdoors. They are exposed to fresh air, grass, and insects, a more natural environment. Some form of shelter is usually provided so that the birds are protected from the elements. Some pasture flocks are raised in lightweight movable pens, which are moved daily or weekly, depending on the availability of pasture space. In this system, the grass is supplemented with commercial feed and they have access to whatever insects they can find in their enclosures. Pastured poultry is not regulated.

The increased need for a more natural product without additives to enhance growth has been one of the driving factors for the continued demand of unconventionally produced food. Many consumers perceive that organically grown poultry products such as broiler chickens and eggs are safer and more nutritious than those grown under traditional conditions. The USDA defines organic foods distinctly from conventional products in growing, handling, and processing but not in safety and nutrition. The guidelines of the NOP for poultry produced in the organic program requires that poultry is raised without synthetic pesticides, antibiotics, hormones, andmammalian byproducts in the feed. Only organic and non-GMO feed ingredients are allowed for organic poultry production. Prebiotics, probiotics, and vaccines are allowed to replace antibiotic growth promoters, and there are potential growth deficiencies due to insufficient dietary sources of trace elements and minerals. These supplements have been approved for organic diets by the U.S. Food and Drug Administration (FDA). L-Methionine (MET) is an essential amino acid that is required for protein synthesis and the production of S-adenosyl-methionine (SAM), which is the primary methyl donor in metabolism. According to the USDA- NOP, all synthetic amino acids (AA) have been banned for use in organic poultry feeds except for methionine (USDA 2018). In addition to feed, living conditions and breeder sources are important factors when obtaining organic certification.

Birds raised organically should have unrestricted access to the outdoors for exercise, fresh air, and sunlight, except during inclement weather. Currently, there are no certified organic hatcheries in the U.S., so nonorganic chicks must be managed and grown under organic conditions after the second day of hatch.

Natural poultry are not subject to strict standards of organic poultry, but they must not be given growth promoters and should never be fed animal byproducts. Natural poultry also should not be administered antibiotics except for ionophores used for coccidiosis control.

Pastured poultry is not organic poultry and production is not regulated.