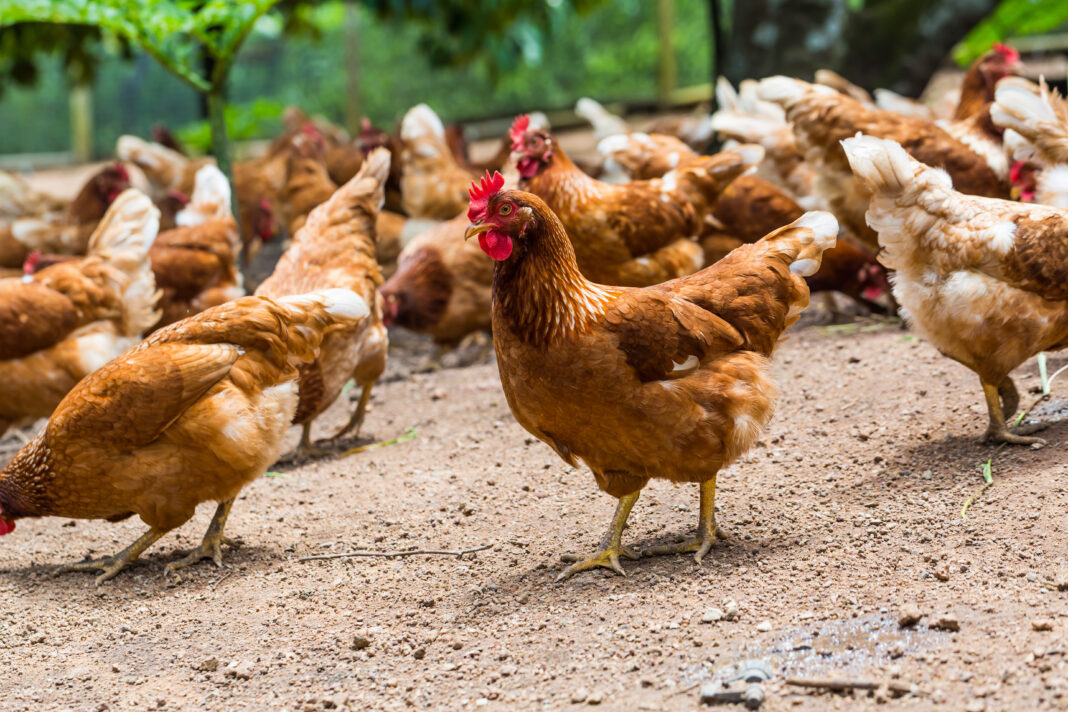 Across the world, the egg industry is faced with the disposal of billions of spent hens every year with most birds being ground into protein meal – but processing them for meat products might prove a more sustainable, and profitable, approach.

The commercial value of spent laying hens has long been considered negligible. Most are euthanised and then either sent for rendering to be converted into protein meal for feed or turned into pet food. Hens that are at the end of their laying life are considered a by-product of the egg industry, unlike broilers that are reared for meat and are a valuable food product.

If spent hens do go into the human food chain, they are generally used in products such as soups, stock or stews. Other birds are simply composted or just buried after being euthanised because of their low market value.

Now, however, the commercial value of the meat for human consumption is starting to be exploited more and more. In some parts of Asia, in particular, there is no differentiation between meat producing and egg laying chickens, using the same bird for both.

While broilers that are bred specifically for meat grow more quickly and put on more weight than laying hens, the layers tend to be leaner and will be older. But the differences between laying and meat-producing birds have only come about fairly recently, as breeding research has been applied to produce high-performance hybrids, with specialist lines producing better layers and more efficient meat producers.

Up to now, it has not been considered feasible to produce a bird that lays more eggs and at the same time puts on more weight.

However, in Germany Lohmann Tierzucht has been researching a dual bird and has produced the Lohmann Dual, which the company says combines good laying performance with acceptable weight gain for meat consumption. While the birds produce smaller eggs and result in slightly higher feed costs, the better weight gain and meat quality helps to compensate for some of the disadvantages.

For most laying breeds, the commercial value of the meat at the end of laying has not been fully exploited. A recent British television programme hosted by celebrity chef Jamie Oliver and celebrity farmer Jimmy Doherty – Jamie and Jimmy’s Friday Night Feast – put forward the proposal that meat from old laying hens should be sold in high street shops. In taste tests, diners said they preferred the flavour of the free-range laying hens and they would be prepared to pay more for the meat.

Already, the commercial value of meat from spent hens has started to be seen. In the Netherlands, an egg producer, a food developer, a sandwich processor and an international airline have joined forces to develop a sustainable supply chain for higher-welfare chicken using the meat from end-of-lay hens.

The egg producer, Rondeel, teamed up with food-development company Kokreatur and sandwich producer Qizini to investigate how they could use the meat from their laying hens. Rondeel’s Vencomatic enriched barn-egg production system fitted well with Qizini’s standards for using natural and welfare-friendly products. Developers working on the new product discovered that using older birds tended to make the meat darker with a stronger flavour, so herbs were added in the cooking process to achieve the right flavour and colour. Qizini eventually developed a thinly sliced product that was acceptable under taste tests, which could be used in sandwiches on the Dutch airline KLM. Using a 2kg bird, they also found that the bird produced more end-product than normal broiler chickens.

The potential for high meat yields from spent laying hens has also attracted research into the use of the meat for the production of other processed products such as sausages and mortadella, adding worth to an otherwise low-value meat.

In Brazil, a study by Karina Márcia Ribeiro de Souza at the University of São Paulo, entitled Adding value to the meat of spent laying hens manufacturing sausages with a healthy appeal, showed that using the leg and breast meat from spent laying hens had “excellent potential” for the production of mortadella. The end product was healthier, containing high polyunsaturated fatty acids and with a good polyunsaturated-to-saturated fatty acid ratio. The mortadella also received good scores from consumers in both visual and taste tests.

While the sector is becoming more interested in processing spent laying hens – and as methods are being developed to add value to layers’ carcasses and to find new markets for their meat – welfare issues that are familiar in the processing of broilers are also having to be addressed.

The catching, transport and slaughter process are of particular concern, as the hens can be susceptible to bone fractures and are also affected by temperature changes in the crates during transport. The birds can also be affected by temperature stress in lairage at the slaughterhouse, with end layers being more affected by cold stress rather than heat stress. Welfare experts report that this can be addressed by altering the number of birds in the crates. Any stress on the birds in catching, transport, lairage and slaughter will also have a detrimental effect on the meat quality in the final product.

With spent laying hens being older than traditional broilers, they can also show more flightiness and are susceptible to fractured bones and bruising through excessive flapping when some more traditional slaughter methods such as hanging by the legs and electric water bath stunning are used.

The birds are stunned in the crates with nitrogen in the controlled atmosphere stunning system.

“It is an inert gas, so the bird does not feel it,” Mr Troop said. “It was also fortuitous because we were not affected by the CO2 issues earlier this year.”

He said that compared to CO2 systems that are more generally used in broiler processing systems, the birds spend less time in the stunner. “We are very happy with it as the meat doesn’t come out red and we are not seeing any of the welfare indicators in the meat,” he said.

He added that the attention to welfare means that the system Noble Foods uses does not see the wing damage that can be seen in some systems. “It is best for the bird, but it is also better for the staff,” he said.

“They don’t have to handle the live birds and there is no dust and no wing flapping.”

Mr Troop said that the final meat product usually goes for further processing or is exported to countries where there is a call for the wings and legs such as in West Africa or South Africa.

“The meat is a slow cook meat, but it is fine,” he said adding that it gives more than sending the birds from rendering.

He said it is a “sensible” industry providing “a viable product to the supply chain”.

The production system on the farm can also influence meat quality, and a study published earlier this year in Poultry Science, conducted by University of Fort Hare Stellenbosch University in South Africa and headed by Semwogerere Farouk, demonstrated the advantages of free-range systems compared to caged systems in terms of meat quality.

“The carcass and portion weights of the spent laying hens were also lower than the minimal market weights (carcass weight: 1.5kg) of broiler chickens. This constitutes a further reason for the lower economic value of spent laying hens.”

The report adds: “The free-range production system increased the weight of the prime economic portion (breast); however, the meat percentage of the breast portion was reduced. As expected, the selected physical attributes of free-range hen meat were higher than those of caged hens, which could be attributed to increased motor activities and the uncontrolled environmental conditions experienced by the former.

“The skinless breast-meat fat content of spent laying hens in this study was lower than that of broiler chicken breasts reported in the literature. Thus, we might recommend spent laying-hen breast meat to consumers concerned about high fat content in chicken.”

Previous articleLayers Farming: 6 Easy Ways To Manage A Drop In Egg Production
Next articleSpaying And Neutering Pigs: A Health Imperative