How can you increase profitability in poultry production? 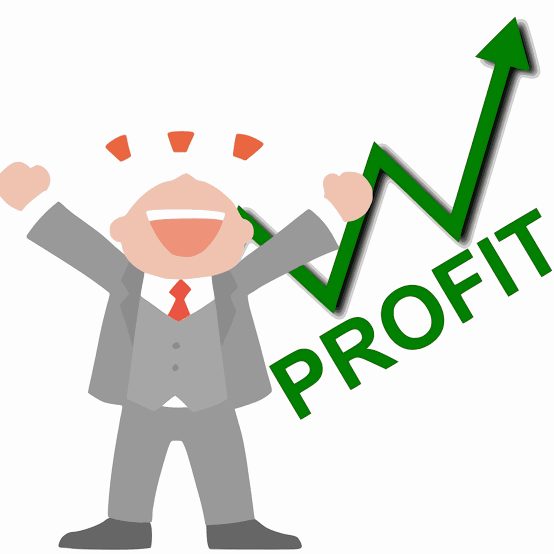 How can you increase profitability in poultry production?

Profitability in poultry husbandry depends on several different factors. While feed costs and earnings on animals mostly depend on market conditions and can hardly be influenced by the farmer, animal health is one of the key variables at farm level. Intestinal health is a primary concern in poultry production today because it has a significant impact on performance parameters and mortality.

The – increasingly controversial – use of antibiotics in livestock farming, especially in sub-therapeutic doses, calls for alternative ways to stabilize gut microbiota and maintain good animal health.

Animal health begins in the gut. Most of the immune system (70 % to 90 %) can be found in an animal’s gastrointestinal tract. The gut-associated immune system, gut mucosa, and gut microbiome all function as barriers against pathogens.

The microbiome represents a complex community of countless microorganisms, some 100 trillion of which colonize the gastrointestinal tract. Although the functions of all microorganisms still haven’t been fully researched, there is a distinction between the following two basic categories:

A dynamic balance between these positive and pathogenic microorganisms is essential for a stable microbiome. And this is precisely where the use of probiotics can play a supporting role.

Probiotics are defined as “live microorganisms, which when administered in adequate amounts confer a health benefit on the host” (WHO, 2001). Their probiotic activity in the gastrointestinal tract promotes a stable and diverse community of beneficial bacteria (eubiosis) and thereby prevents the spread of harmful bacteria. Eubiosis is supported through different modes of action:

Special attention should be paid to young animals. After hatching, microorganisms from the environment rapidly begin to colonize the digestive tract.

The microbiome of young animals consists of fewer bacterial species than that of adults. This makes it more vulnerable to pathogenic bacteria that can rapidly destabilize the gastrointestinal tract.

Therefore, early use of probiotics is recommended as a means of achieving a state of eubiosis as soon as possible and thus counteracting an outbreak of intestinal and other disorders.

The general reduction of pathogen pressure also counteracts the outbreak of E. coli and other diseases. Research has shown that when exponential growth of individual pathogenic bacteria results in clinical or subclinical disease outbreaks, this leads to poorer animal performance, and in many cases, increased mortality. The reason for this is twofold. On one hand it involves the nutrient competition between pathogens and the host animal. On the other, the active immune response of the host animal requires additional energy to fight off the pathogens.

Extensive documentation shows that the use of probiotics has positive effects on animal performance. This is reflected in improved weight gain and feed conversion as well a reduction in mortality. These are some of the most important factors in calculating the success of poultry production.

Probiotics also have a positive effect regarding food safety and carcass quality. The key to higher earnings and more profitability is healthy, saleable animals. Reducing pathogens in the intestine leads to a lower excretion of germs and thus to a reduction of these microorganisms in the animals’ environment.

Reducing the pathogen pressure and thus the incidence of disease can lower the number of slaughterhouse condemnations, for example due to purulent skin infections or joint deformities. The use of medications – especially antibiotics – can also be reduced. This improves profitability and supports eco-sustainability.

READ ALSO: How to increase your productivity and profitability through no-nonsense hygiene practices

The promotion of lactic acid bacteria by using probiotics not only helps to improve nutrient digestion. Some probiotics produce enzymes that can increase energy and protein availability in the gut of the host animal. The further breakdown of nutrients into a form that can be absorbed by the host animal can increase performance. Improving protein digestibility also leads to a reduction of proteins in the caecum and making fewer nutrients available to, for example, pathogenic Clostridium perfringens.

Furthermore, by enhancing protein digestibility, the crude protein content in the ration can be reduced. This can lower the metabolic load of the animals due to excess nitrogen and nitrogen excretion. In terms of profitability, it is important to take into account the possible reduction in feed costs and the spending on farm manure.
Intestinal integrity is also an important aspect related to gut health. A damaged intestinal mucosa often leads to reduced feed conversion, poorer growth performance, and a higher risk of disease.

This biofilm offers several advantages for the animal. On one hand, the mucus layer keeps pathogenic germs from reaching the intestinal villi and thus prevent the penetration into the animal.

Secondly, the enzymes formed by the probiotic are secreted directly at the site of nutrient absorption, so that nutrients can be absorbed directly by the animal.
Due to various modes of action, probiotics can promote animal health – especially intestinal health –and thus help achieve good animal performance. Animal health deficiencies are reflected in reduced animal performance and, consequently, less profitability. A number of studies have shown the positive effects of probiotics on the following: