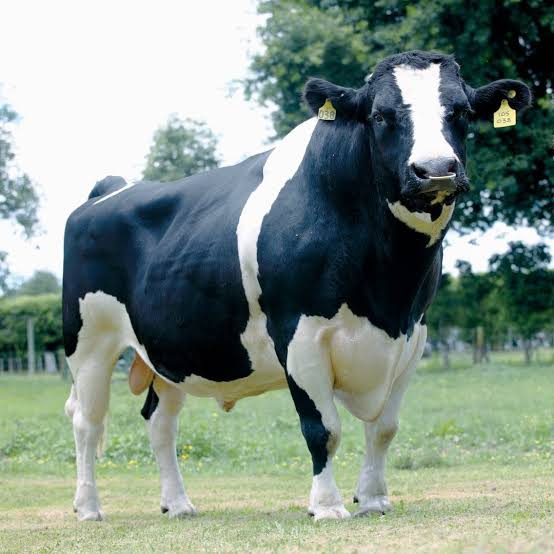 The centre is located at Garun-Malam Local Government Area of the state.

The News Agency of Nigeria reports that KSADP was supported by the Islamic Development Bank.

The project coordinator, Ibrahim Garba-Muhammad, announced this through the project communication specialist, Ameen Yassar, in a statement on Friday in Kano.

He said that the contract was awarded to Hamjik Agric Plus Limited.

“You may be aware that Kano has two animal insemination centres, one in Kadawa and the other one in Makoda.

“Our project will equip and operationalise the one at Kadawa to enable it inseminate 25,000 cows per annum, beginning from this year. That is why we are providing the bulls,” he said.

READ ALSO: Why do Chicken eat their eggs? Find out in this short report

He noted that artificial insemination was an Assisted Reproductive Technology used globally to deposit or store semen directly into a cow or heifer’s uterus.

Garba-Muhammad said that the method has several advantages over natural mating, which included reducing sexually transmitted diseases among cattle and improving genetic quality of livestock.

According to him, the insemination strategy would also go a long way in improving the livelihoods of pastoralists and cattle breeders, considering the increasing need for dairy products and beef in the state and the country at large.

“This initiative is part of the project’s objective to contribute to improving food and nutrition security as well as reducing poverty in the state,” he said.